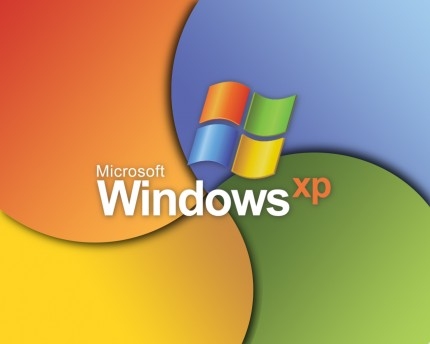 An excerpt from Computer World:

Microsoft did not celebrate the anniversary, eschewing any congratulatory blog post or press release.

On Aug. 24, 2001, Microsoft shifted Windows XP’s status to RTM, for “release to manufacturing,” a term it uses to mark the end of development and the move to duplication and release to computer makers. XP reached retail in October 2001.

One analyst questioned whether it was really the right anniversary to celebrate.

The Windows XP that people loved wasn’t [the original 2001] XP, it was XP SP2,” said Michael Cherry, an analyst with Kirkland, Wash.-based Directions on Microsoft, a research firm that covers only Microsoft.

“Windows XP is old,” said Cherry. “Ten years in this business is a lifetime.”